Renewing Our Minds: A Practical Application For Depression & Anxiety

The Bible teaches that we are "changed by the renewing of our minds" (Romans 12:2), a scripture which aligns with the truth about anxiety and depression: that concentrated practice can help people change their thought patterns.

Here is one example of how disrupting cycles and renewing the mind helped change one man's experience with anxiety and depression.

Trading Pain for Peace: The Story of Robert
When Robert was five years old, his father (and #1 hero) was killed in an automobile accident. Now in his thirties, he began to realize that anytime he got close to a woman and they started to talk about marriage, he would leave the relationship. Even though many of the relationships were healthy, he would begin to feel lonely, insecure and disconnected.

As he began to notice his patterns, he realized that when he felt lonely, insecure and disconnected, instead of talking about his feelings he would shut down, isolate and shame himself. When these coping mechanisms would set in, the women he was dating would be critical about his withdrawing and threaten to break up. 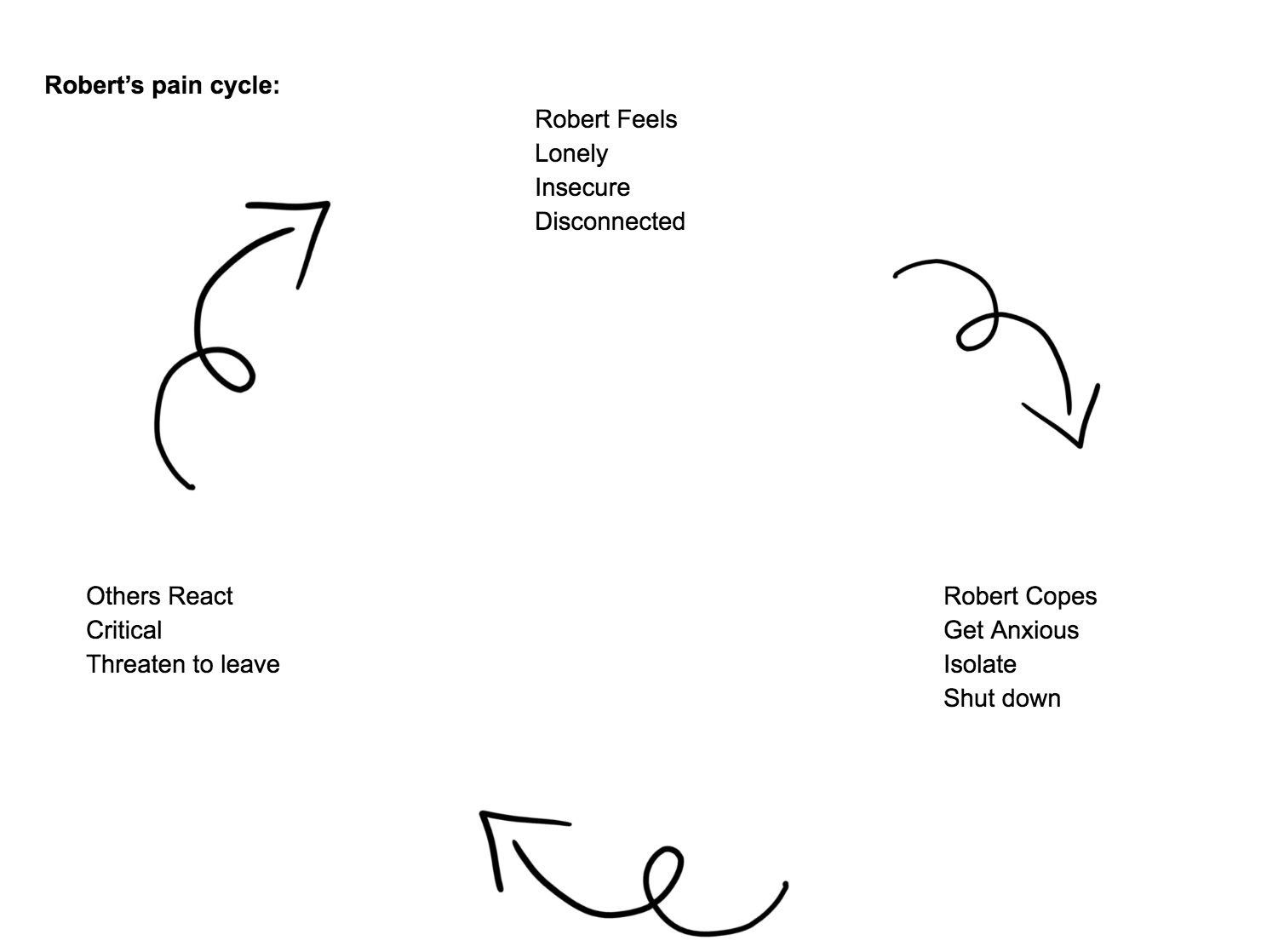 As Robert decided he wanted to learn how to change his patterns, he began to realize his father's death was the root cause of him feeling lonely and insecure. Robert's truth was he was not alone, had some power and could stay connected. As he began to think about that truth not only with the women he dated but also because of his faith and what he chose to think about himself, he began to make new behavior choices. Robert began to work on staying connected and valuing himself. Making these new choices helped Robert stay in a relationship and develop deep intimacy. 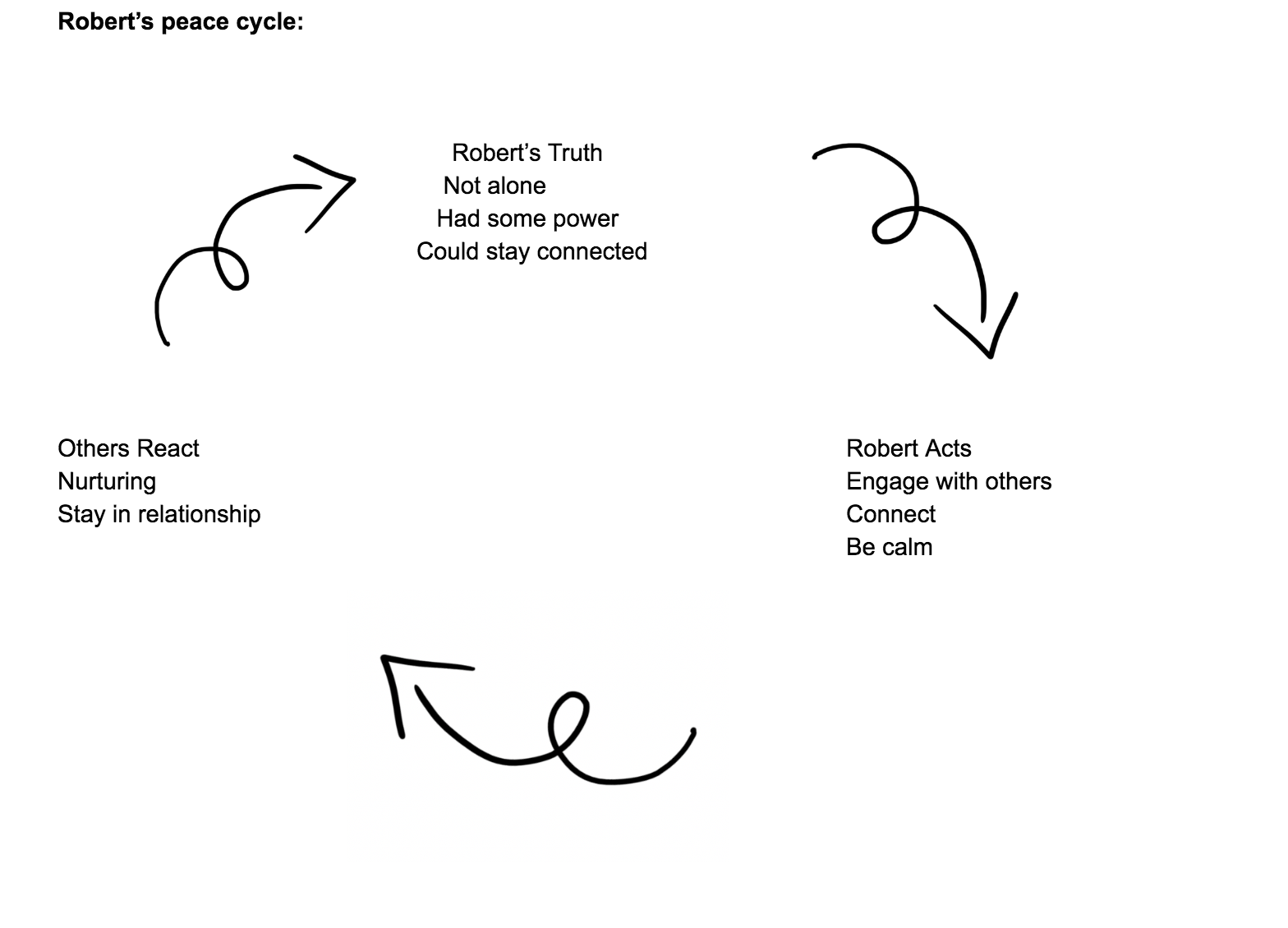 As Scripture says, we are changed by the renewing of our minds. Concentrated practice can help people change their thought patterns, and Robert's story is just one of many to celebrate and learn from.

Depression and Anxiety
Related Posts
Dealing with Depression During the Holidays
What Does the Bible Say About Self-Care?
4 Ways Depression Manifests in Ministry
Categories
Recent Posts
The Best Thing You Can Do For Your Ministry in 2021
Still Home for the Holidays
Healthy Sexuality and the Church: Dispelling the Myths
scroll up
share
Share This
©