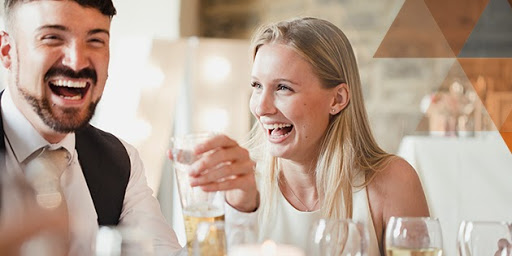 Marriage is on the decline although it remains the penultimate relationship between two people according to Scripture. Here are three big statistics from our free eBook on the state of marriage today.

In certain states such as California, it's a commonly-cited stat that 1 in 2 marriages end in divorce.

Marriage Statistic #2
Marriage is declining as more people delay marriage in favor of cohabitation. Fewer people in the U.S. marry, and cohabitation relationships are nearly double the number of married relations.

God's intent for two individuals is to "become one flesh" (Genesis 2:24), which only the covenant of marriage fulfills.

Marriage Statistic #3
Marriage is still a popular and desirable relationship! Close to 90% of people will eventually marry, and 80% of millennials see happy marriages and families as a life goal.

There is hope yet. Despite our insistence to hold onto our individual identities, marriage presents a refining third identity of "us" — a goal for a vast majority still.

Reflect
Do any of these statistics surprise you? How have you addressed the topic of marriage in church?

Marriage
Related Posts
The Value of "Us-ness" in Marriage
2 Ways to Know: It's Not Them. It's You.
From Pain to Peace: A Healing Exercise In Marriage
Featured Posts
How Singleness Can Be an Experience of Ambiguous Loss
Categories
scroll up
share
Share This
©