Sliding vs. Deciding: The Downside to Cohabitation Before Marriage 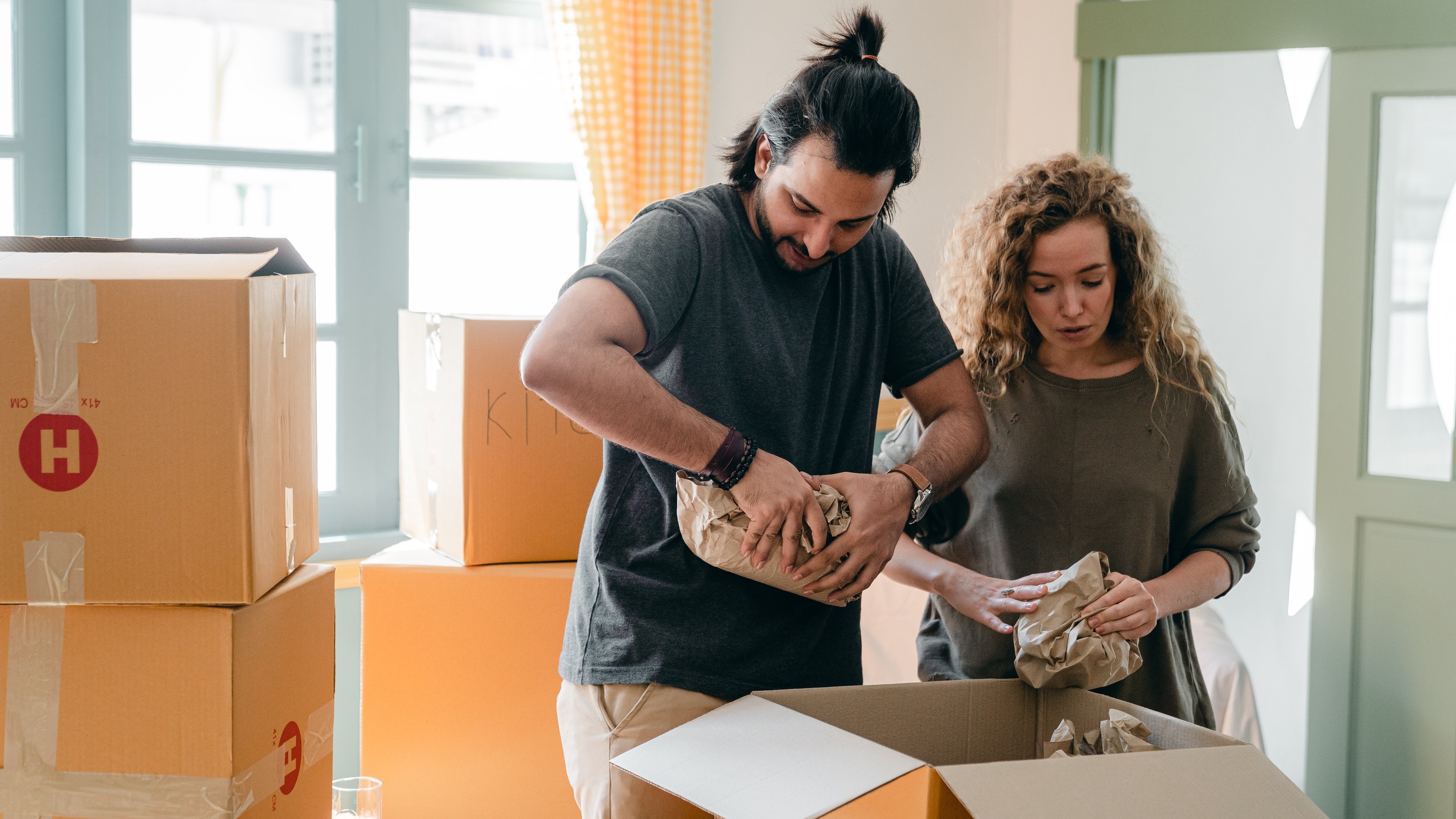 The theory of "Sliding vs. Deciding" was created by Dr. Scott Stanley of the University of Denver.

Sliding vs Deciding
You get together and start dating; things are going really well, and you start spending more and more time together. Then you agree - "since we spend so much time together anyway, let's save money and just move in together." So you move in, buy a new couch together, buy a puppy together etc. But it's too hard to keep track of who pays for what, so you just kinda throw all the money in the same pot; your friend groups merge and change, so you have all the same friends. And suddenly you're in a relationship that is very difficult to get out of—because if you were to break up you'd have to move, and that's a pain; and you can't split the couch in half; and would you set up visitation for the dog?; and who keeps what friends?; and who owes money to whom?

This is called "sliding."

Sliding is frequently the force that guides couples into cohabitation. Although at first it seems to make sense, cohabitation falls far short of marriage. It doesn't hold the security, commitment, and decision of the marriage relationship. It also often leads to many things that push us away from God. In marriage, we should be able to rest secure in the commitment of our spouse and not pursue the other as an idol. In cohabitation, you are continually on audition to be the other's choice. That insecurity makes it difficult to pursue God wholeheartedly, especially as God asks us to be iron that sharpens iron in our relationships with one another.

When you haven't yet decided this is the person you want to invest in, you don't tend to treat them as well. Communication suffers because you just aren't as invested in the relationship. For many who choose to marry after first cohabitating, the patterns formed in the cohabitating relationship come into that marriage, making it weaker in this way from the beginning.

This theory demonstrates the reality of how cohabitation allows you to slide into a relationship without ever really deciding whether you want to be with this person for life. But along the way, you pick up all these constraints that make it really hard to get out of the relationship, and you are with a person you never really decided you wanted to be with forever.

Learn more about the differences between sliding and deciding to empower young adults in their relationships by exploring our "What about Sex" module, available for individual purchase or as a part of the complete Relationship IQ Manual.